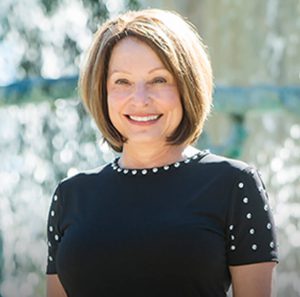 The lawsuit says ITT Educational shut down “without an orderly plan for winding down its operations or even providing for a teach-out of its 40,000 active students.”

Modany has no published phone number and couldn’t be reached for comment Wednesday. Court records list no attorneys for him or the directors. 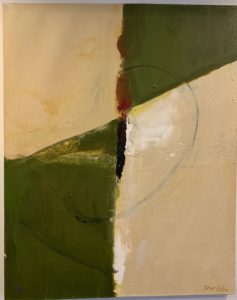