Trustee prepares for next round in ITT bankruptcy

Although not surprising, the announcement that the ITT Educational Services Inc. bankruptcy trustee is taking a closer look at the directors and officers of the now-closed for-profit college does indicate there is something worth going after.

On Feb. 24, the U.S. Bankruptcy Court for the Southern District of Indiana granted a request from the ITT bankruptcy trustee to employ the high-powered law firm Robins Kaplan LLP to investigate and potentially litigate claims against the college’s former leaders.

Taking such a step does not mean a claim or cause of action against the directors and officers will definitely be filed. But, Christopher Ward, Polsinelli attorney and member of the American Bankruptcy Institute’s board of directors, noted the trustee likely would not commit the time and money unless she was confident the effort would be fruitful.

Still, litigating a cause of action against the school’s leaders will be difficult.

The directors and officers can defend a breach of fiduciary duty claim with the argument they acted according to their best business judgment, Ward said. To counter, the litigator would have to show gross negligence or mismanagement.

These are fact-intensive cases with a lot of discovery and expert testimony.

Carmel-based ITT filed for Chapter 7 bankruptcy protection in September 2016 after the federal government moved to limit the student loan dollars flowing into the school. At the time of the voluntary petition, the for-profit school had 8,000 employees, 40,000 students and 138 campuses.

Deborah Caruso of Rubin & Levin P.C. in Indianapolis was appointed trustee of the ITT estate by the U.S. Bankruptcy Court for the Southern District of Indiana. 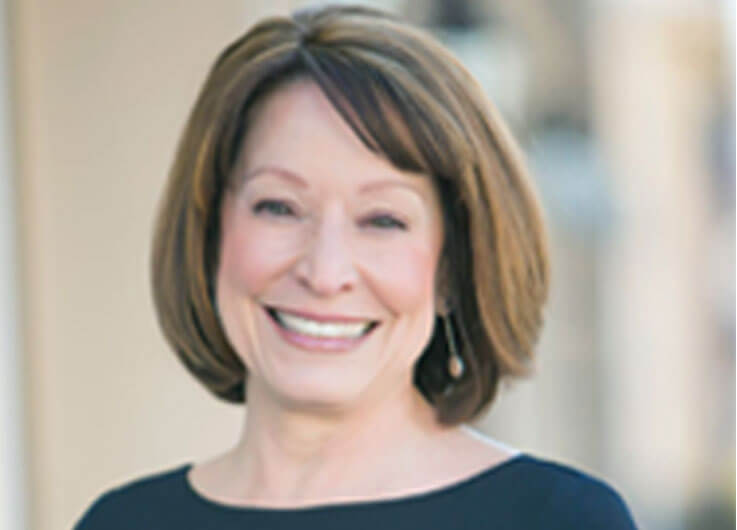 Robins Kaplan, a Minneapolis-based litigation firm with offices across the U.S. including Los Angeles and New York, will help investigate and possibly litigate any claims or causes of actions against the ITT leaders. In the application to employ the law firm, the bankruptcy trustee praised the firm’s ability to try and win big cases.

“Robins Kaplan is, first and foremost, a litigation-driven firm with a specific emphasis on trial practice,” the trustee told the court. “Its litigators are regularly recognized as the best and ‘most feared’ litigators in the nation.”

The firm did not respond to repeated requests for an interview. Caruso also could not be reached for comment.

Ward speculated that behind the scenes, Robins Kaplan and other law firms had been reaching out to the bankruptcy trustee and offering to handle any action against the directors and officers. The firms probably had done their own preliminary investigation and found enough reason to move forward with a claim.

The key will be the leaders’ directors and officers liability insurance. Every dime in the couch of an officer or director would not be worth going after, Ward said, but a $10 million insurance policy might be something to fight for on behalf of creditors.

Typically, these kinds of liability insurance policies can range from $1 million to $25 million, according to Ward. Also, most cover the costs for the directors and officers to defend themselves.

Conversely, the costs for the trustee’s lawyers would be paid from whatever is recovered.

As part of the application for employment, the ITT bankruptcy trustee stated Robins Kaplan would be retained on a contingency fee basis. The firm will be paid on a sliding scale with the compensation level ranging from 25 percent for any claims settled prior to a suit being filed to 45 percent if an appeal is filed prior to the claim’s resolution.

Robins Kaplan is experienced in for-profit college bankruptcy. It has been appointed as counsel to the Corinthian Distribution Trust that was established as part of the Chapter 11 bankruptcy of Corinthian Colleges Inc. The firm also represented the Official Student’s Committee and the Official Corinthian Student Creditors Trust.

In a press release, Schwartz said, “ITT was one of the country’s largest for-profit education companies holding a total enterprise value of approximately $5 billion at its peak during the close of the third quarter of 2007. We look forward to working with the Trustee to efficiently and aggressively pursue all (directors and officers) claims in an effort to recover stakeholder value.”