The Indiana Lawyer Leadership in Law

Outside the legal community John has been involved in many not-for-profit organizations in various capacities. He is the current Chair of the Board of Directors for the Neighborhood Christian Legal Clinic.  He has been on the NCLC Board in some capacity since 2004.  He also serves on the St. Richards School Foundation Board since 2012 and is currently the Treasurer, he is a former president of the Brebeuf Dad’s club, and served on the Brebeuf Finance Committee.  He is very active in the St. Paul’s Episcopal Church, where he was the Treasurer from 2002 to 2006 and since 2012 has served on its Strategic Planning Committee.  His service for the Episcopal Church also led to a stint with the National Episcopal Health Ministry, where he was the Treasurer and a Board Member (1999 to 2012).  He has also served in the past on the Marion County Sheriff Election Committee – Treasurer and the Indiana Crime Prevention Coalition – President, Board Member. 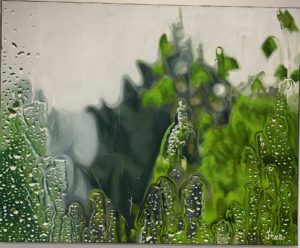