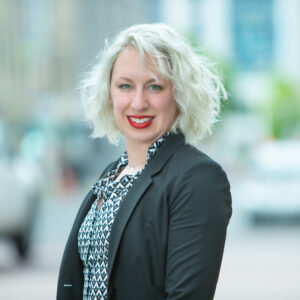 In the recent case of Bird v. Valley Acre Farms, Inc.,[1] the Indiana Court of Appeals explored the applicability of Indiana’s contemporaneous writing rule and the general disfavor of extrinsic and parol evidence in contract interpretation.

A minor working at a chicken coop in 2017 discovered a loaded rifle and negligently shot his coworker.  The coworker (Bird) suffered abdominal injuries and filed suit against the minor, the minor’s parents, and the employer (Valley Acre).  The parties ultimately executed three different documents relating to the shooting: (1) a May 19, 2020 “Release of All Claims against [Parents]” (the “May Release”); (2) a May 19, 2020 “Covenant Not to Execute” between Bird and the parents’ insurance company which prohibited Bird from executing on any money judgment obtained in ongoing litigation and released the minor (“Covenant”); and (3) a December 11, 2020 “Release of All Claims against [Parents]” (the “December Release”).  Importantly, the May Release provided “full settlement of all claims” resulting from the shooting incident while the Covenant and December Release deleted the reference to “all claims” and specifically reserved claims against Valley Acre.  Each of the releases provided for $5,000.00 as consideration.